Whatever you need to do or find, our online services features are here to help.… 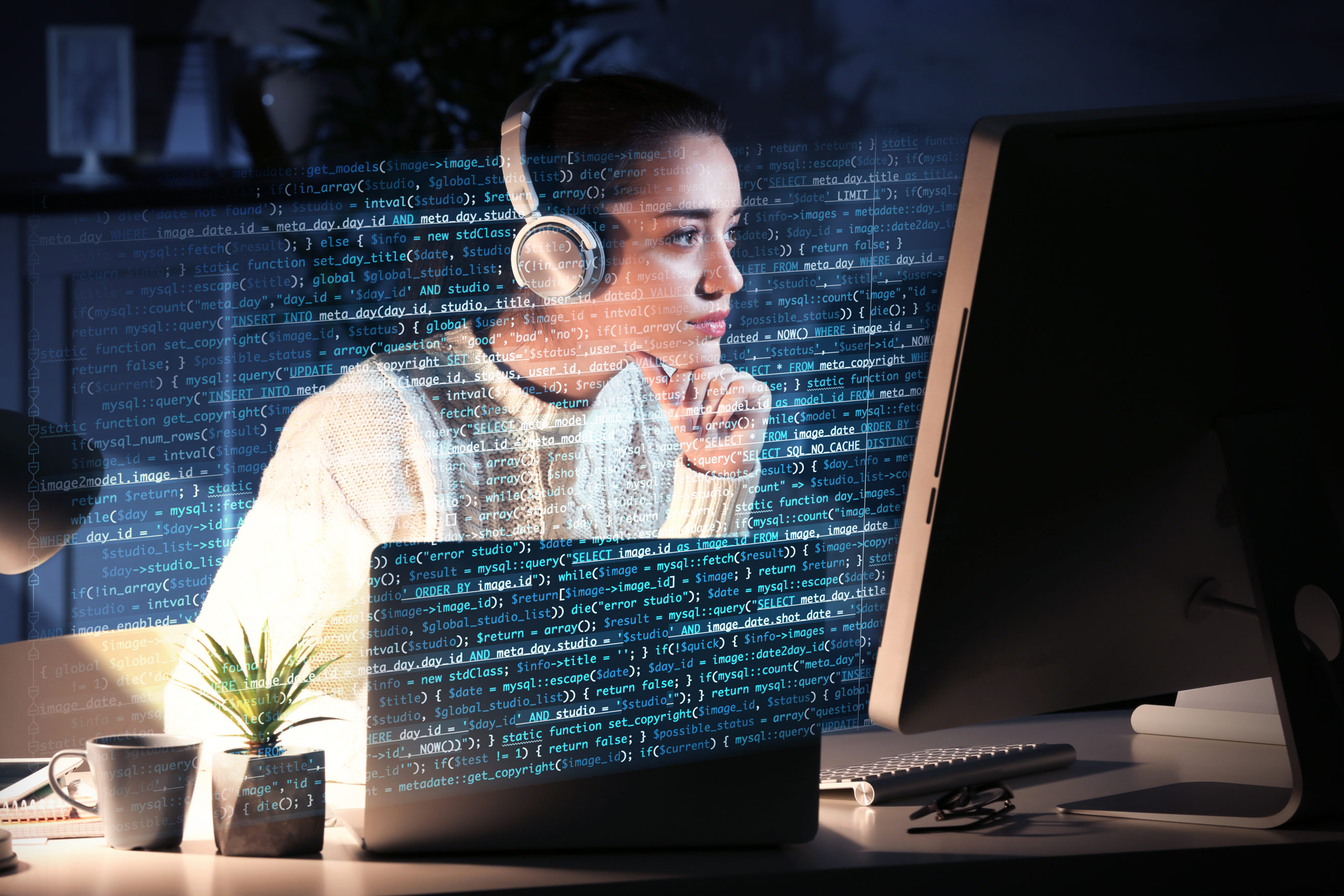 How to catch a phish before it catches you

The reviews are in: the Alberta Blue Cross® member app gets a 4.6 star-rating

How to engage employees virtually

This blog was written in partnership with CHANGE Health Community Program (CHCP). We have had…

This article was written in partnership with the CPA of Canada. Financial fraud can be…

Quality over speed: our commitment to delivering quality customer service

When you call our Customer Services contact centre, you’re expecting to get the right answer… The makeover is complete! We’ve enhanced both the member app and site to give you…

This article was updated February 26, 2021. When was the last time you took a… 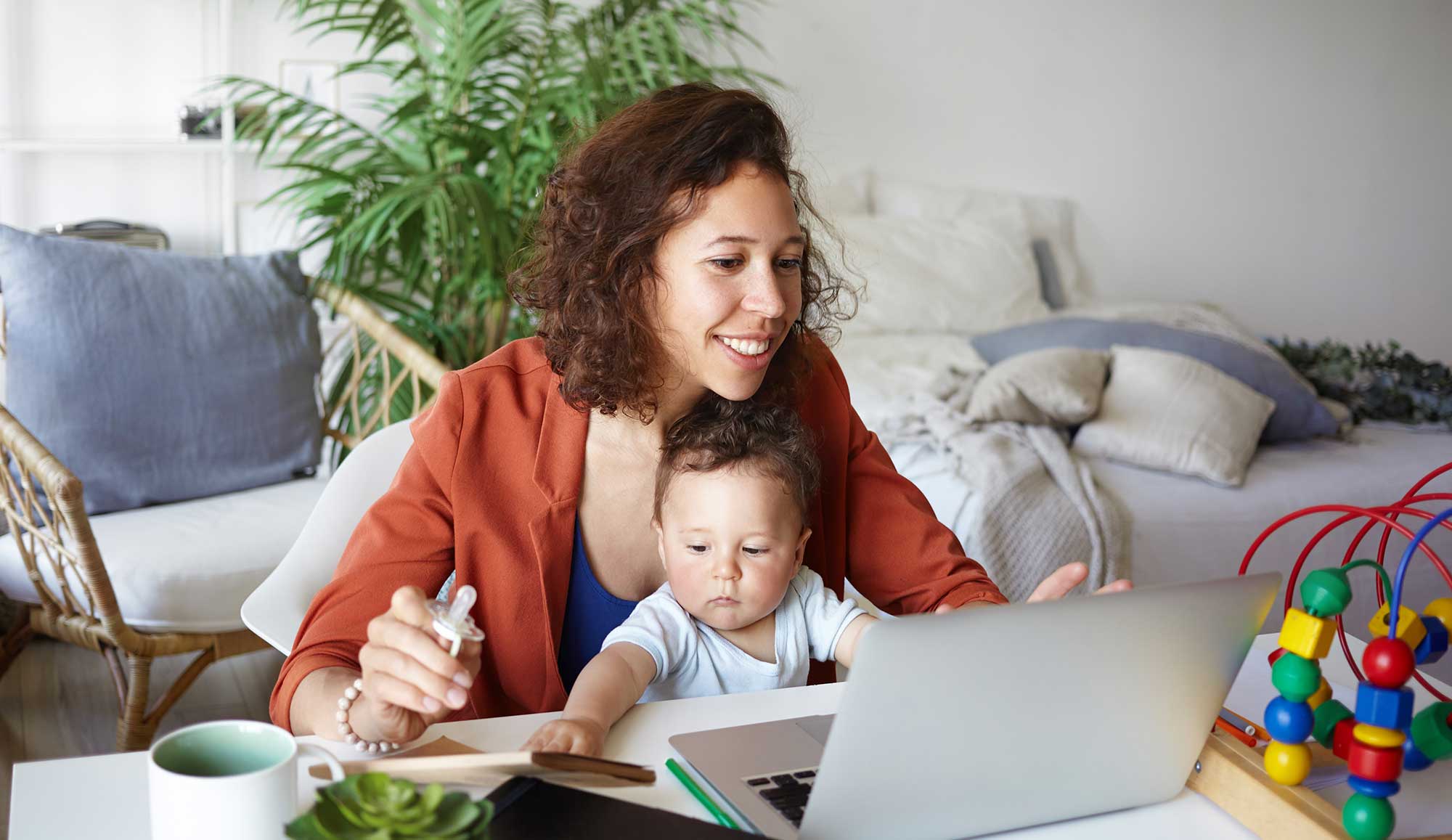 Avoid delay, skip the line and save money with our member site

Updated as of February 2021. For many of us, the COVID-19 pandemic imposed change to…

We begin by acknowledging that we are on traditional lands, referred to as Treaty 6, Treaty 7 and Treaty 8 territory, and all the people here are beneficiaries of these peace and friendship treaties.

This territory is the home for many Indigenous Peoples, including the Blackfoot, Cree, Dene, Saulteaux, Ojibwe, Stoney Nakota Sioux, and Tsuut’ina peoples, and the Métis Nation of Alberta and the Métis Settlements.

We respect the Treaties that were made on these territories, we acknowledge the harms and mistakes of the past, and we dedicate ourselves to moving forward in partnership with Indigenous communities in a spirit of reconciliation and collaboration.